When Ethan Jones first published his book, he sold five copies the first month. As the years went on, he improved his marketing skills and improved as a writer. He decided after six years to do a complete rewrite, cutting almost 15,000 words, editing chapters, and added a better ending. He also added a cliffhanger so readers would want to move on to the next book in the series.

There are two ways of uploading a new book to Amazon:

We’ve talked in past episodes about authors republishing their books with new covers, but Ethan had already changed the cover a few months prior to the new release. He had also changed the description for the book.

By the time Ethan was ready to launch his book again, he had about 10,000 readers in his email list, which was incredibly important for him. He asked them to either put a review of the new book if they read the older one and he offered to send them the new version so they could read it and consider leaving a review. He also lowered the price to $0.99, which is a lowest a book can launch at. 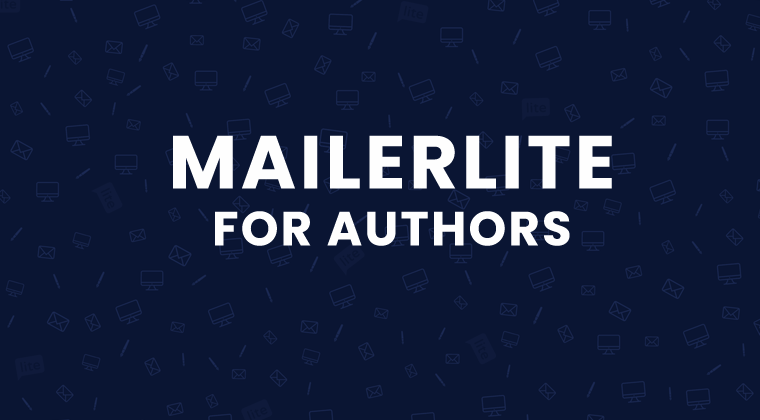 Learn how to setup and use your MailerLite account effectively to help sell more books.

In the years of being an author, he had made friends with other authors and reached out to them to add his book to their email newsletter, which helped market the book. He also used AMS ads and Facebook ads, and book promotion sites to help him with his launch.

After all his efforts, the final comparison is his first edition of the book went from 10,000 sales over the course of six years at $2.99 to 1,000 copies during the first two weeks of the new version’s release at $0.99.

Ethan is a lawyer and lives in Canada with his wife and son. 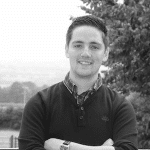 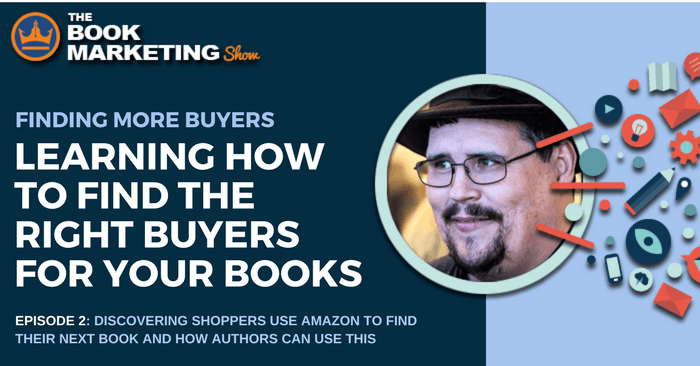 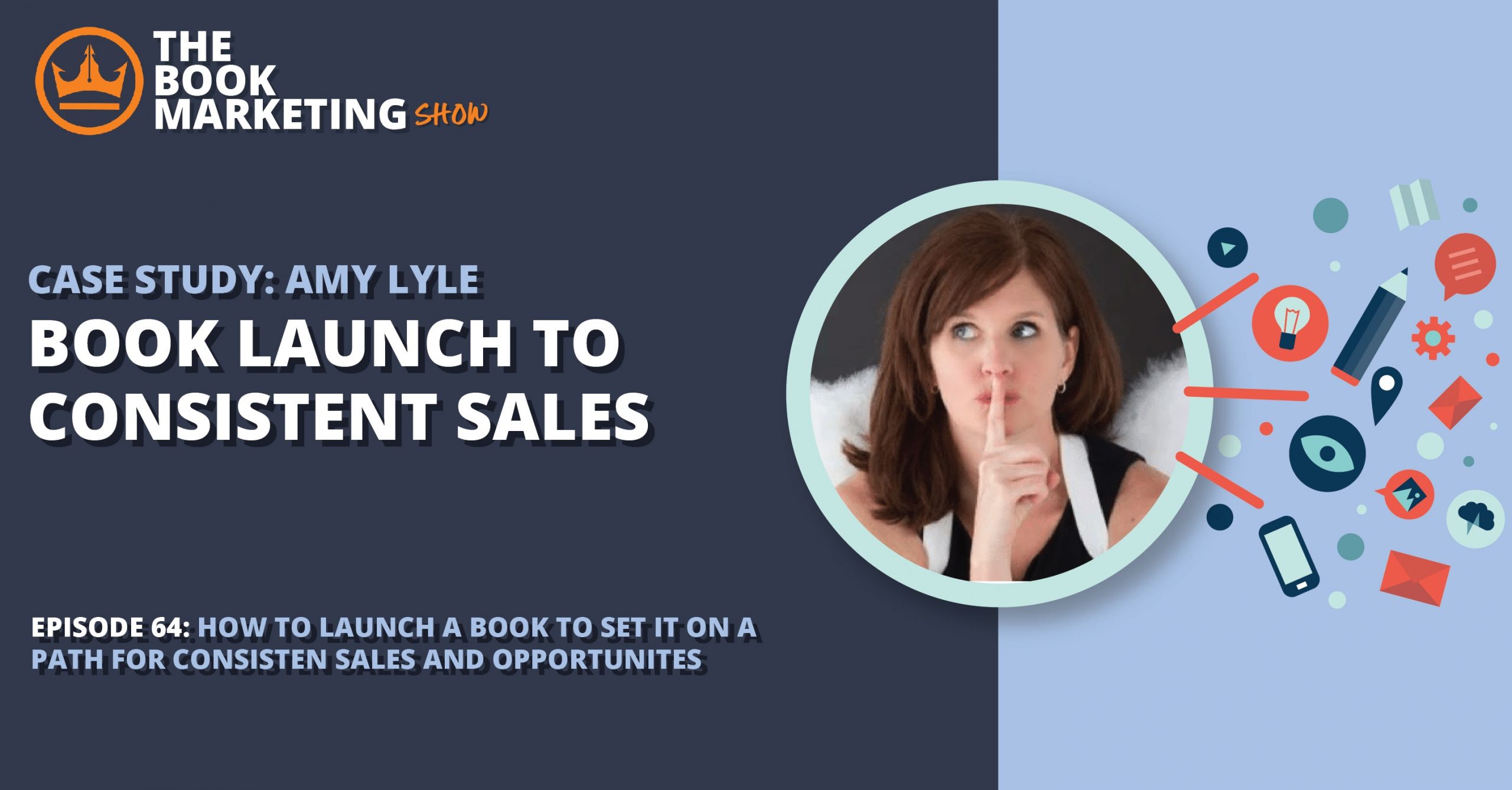 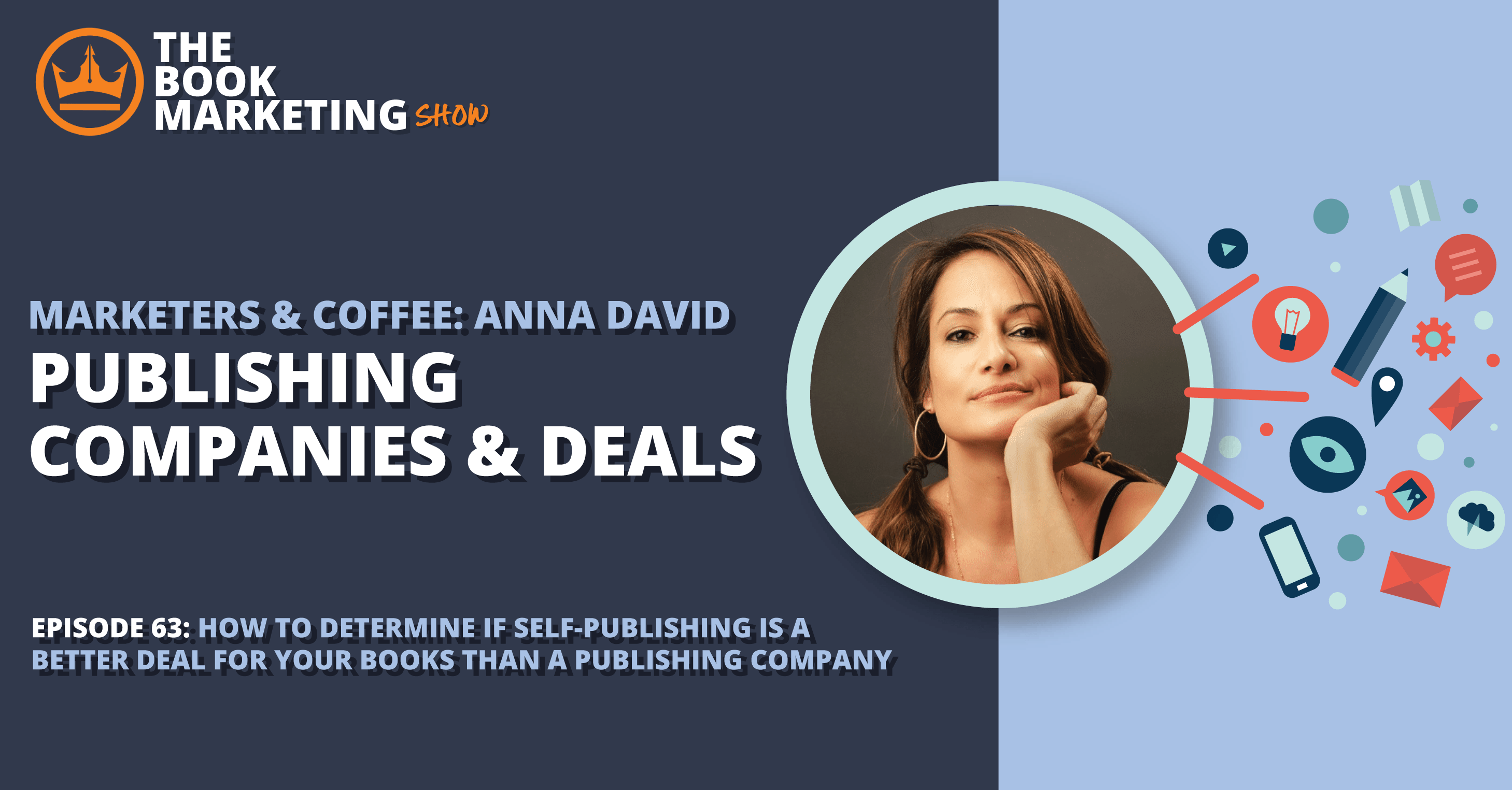 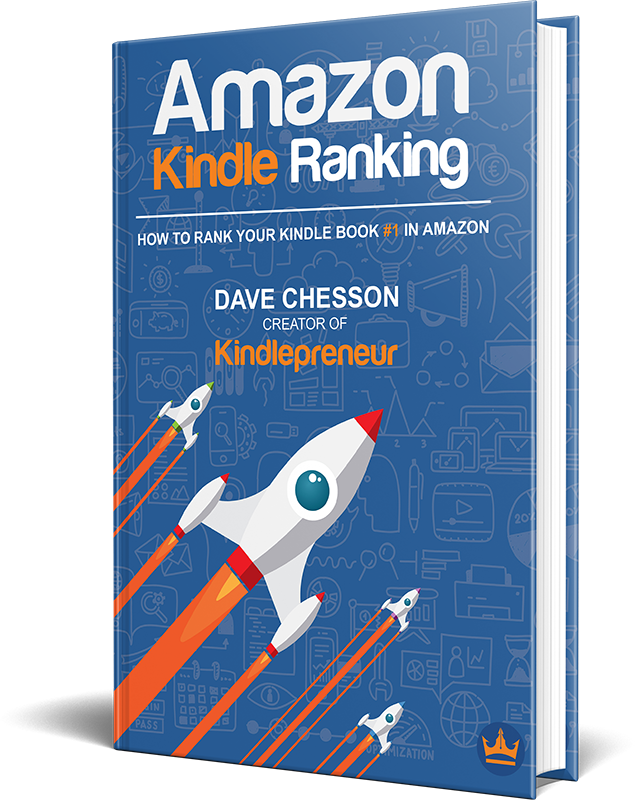